The 20th century saw the birth and development of numerous works on child education and psychology and in particular on music education. Among the pioneers were Maria Montessori, Rudolf Steiner and Emile Jaques-Dalcroze.

Some of them included music in the same way as other disciplines in general education, while others were interested in specific aspects of music education.

Edgar Willems deliberately placed himself in the middle of these two trends, starting from philosophical ideas and anchoring music education in the deepest nature of the human being through a pedagogical progression of continuous coherence from the first introductory music course to advanced solfeggio and instrumental practice.

Its aim is to promote the development and international influence of the work of Professor Edgar Willems in the service of music education, by:

The Federation abstains from all political and religious activities.

Its members are spread over some thirty countries. 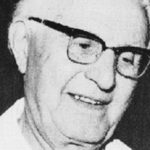 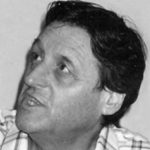